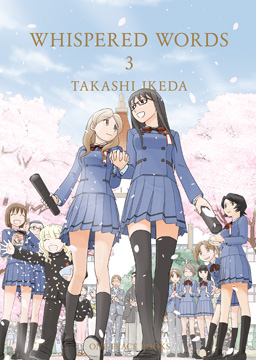 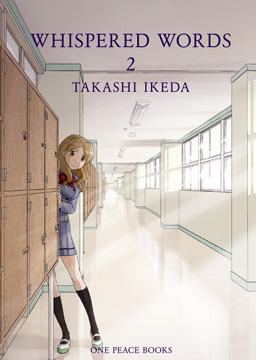 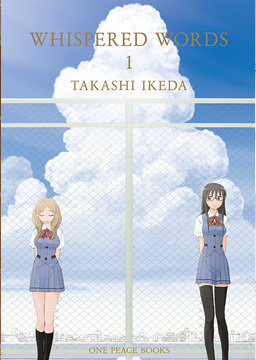 Whispered Words is the story of two high school girls, Sumika and Ushio. One is in love with the other, but unable to confess. Both of them prefer girls, but Ushio likes cute and petite types while Sumika prefers the athletic outgoing girls. To complicate things, a cross dressing boy, Masaki, is in love with Sumika. What ever will happen to this mixed-up bizarre love triangle mess?

Takashi Ikeda is a veteran manga-ka. His other titles include 34sai Mushokusan, Fade Out, Platonic Form, and Rakugo Tennyo Oyui. His books have sold more than 500,000 copies worldwide and have been translated into multiple languages. In 2009, Whispered Words was made into a 13 episode animated television series.

An interview with Takashi Ikeda